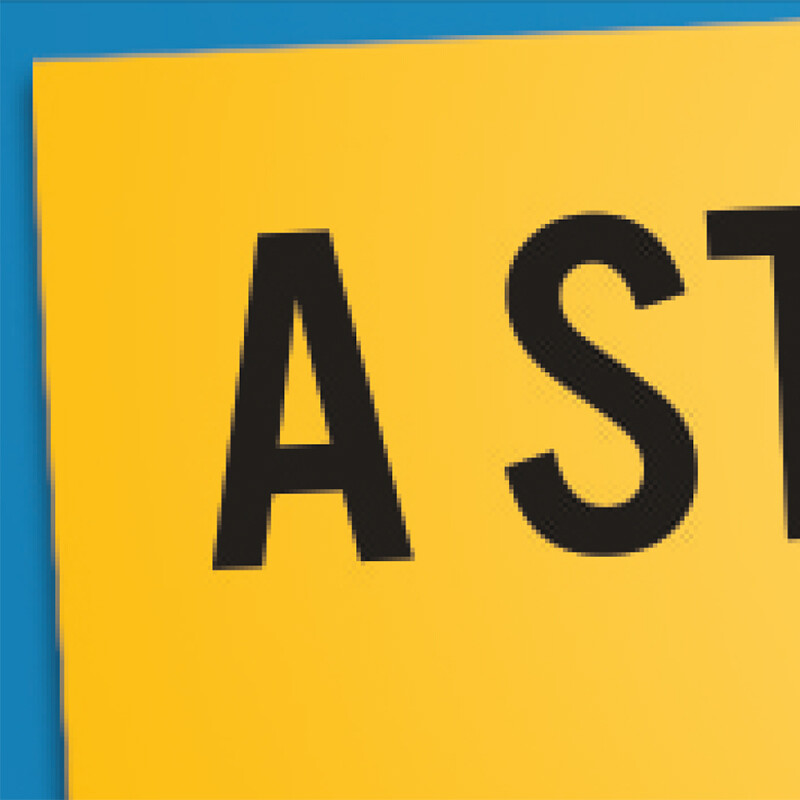 Covers are on my mind. Book covers, specifically.

You want your book to have a cover that stands out from the crowd, especially if you are competing for eyes in a retail environment. So it’s understandable that you might want to hire a graphic designer who specializes in book covers in your genre. You won’t hurt my feelings if you hire me for your book interior and hire someone else for your cover. But being a creative genius with a brilliant idea for your cover is not necessarily correlated with an understanding of how that cover is going to be printed. Graphic designers are artists, not engineers.

A client recently sent me a cover that another designer created. There were several reasons the cover couldn’t be used, but the main one was resolution.

The type was rendered as an image at 300 dpi. Enlarged, it looks like this. 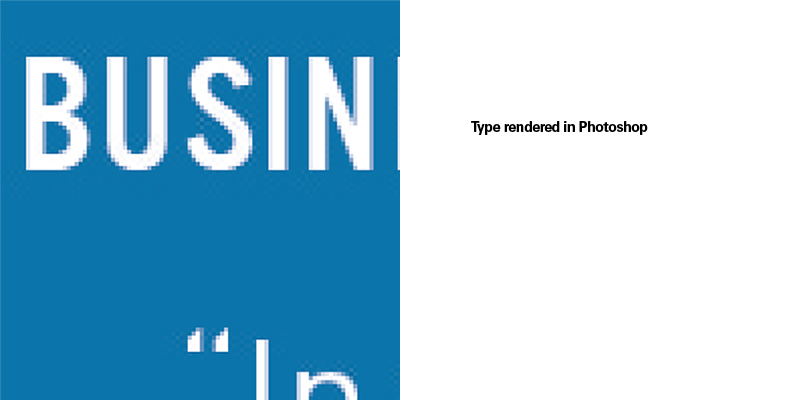 There are two problems here. An important one is that what started out as characters typed on a keyboard is now rendered as pixels. So if there’s a typo, there isn’t a good way to correct it. The other, though, is that at normal human visual acuity, type with fuzzy edges is fatiguing to read.

I rebuilt the cover in InDesign. Now the type looks like this: 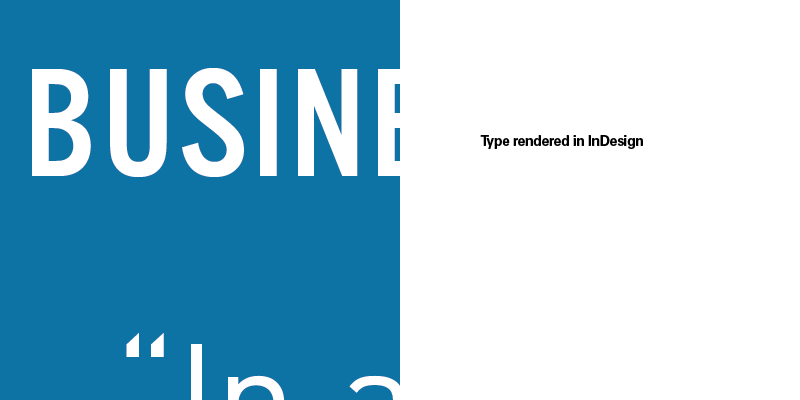 The type is sharp. And it’s editable.

As I said, this isn’t the only issue with a cover built in Photoshop. Another is that the final step before sending files to a printer is adjusting the width of the book’s spine. The reason is that different printers have slightly different specs. The choice of printer may be made at the last minute, and there may be more than one printer who will be manufacturing the book, depending on the number of sales channels the publisher is using. Adjusting the spine width in Photoshop means changing the overall dimensions of the image and aligning the spine type quite precisely. This necessitates at least one round trip exchange with the graphic designer (usually two or three because of the imprecision inherent in sliding elements around in Photoshop). In InDesign, changing the spine width is trivial.

Bottom line, if you want to hire a separate cover designer, go ahead and do that. But ascertain beforehand what kind of file they’re going to deliver and whether they’ll be around for edits and tweaks if needed. And don’t accept an image file if you want text to be easy to read.

← Comma—chameleon Say, neighbor, can I borrow your paper stretcher? →